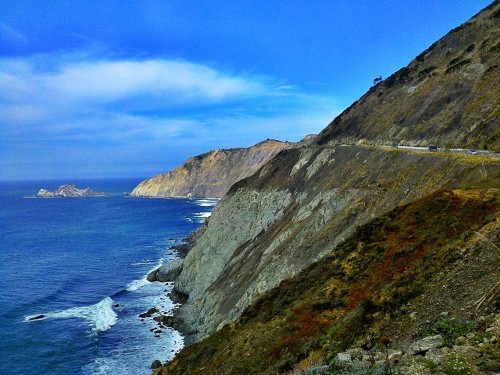 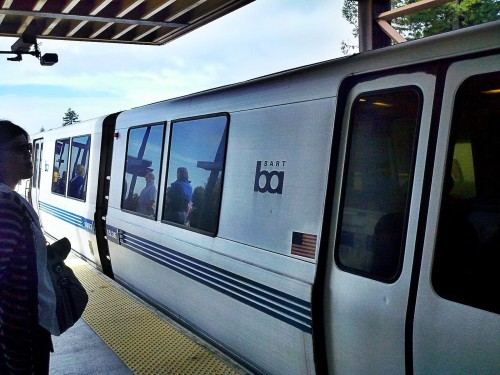 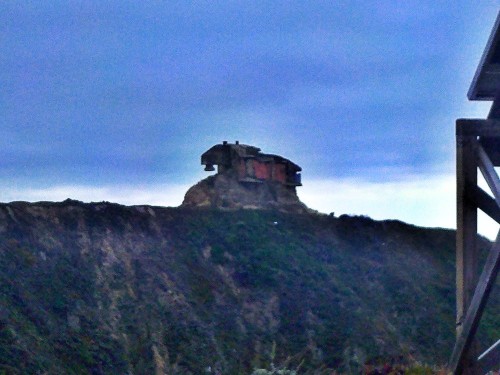 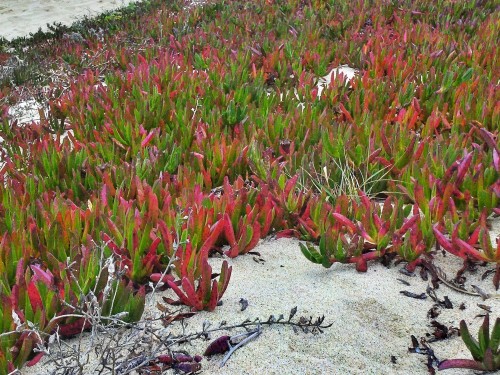 After Friday’s epic ride, I enjoyed a restful night in the dance studio at Russ & Sarah’s house in Oakland. Resting on the futon, dreams came easily.  Not easy dreams, but a sense of completion when I woke.

Another conversation catching up with two friends, who also happen to have a 15 year old daughter.  Wondering now about tuition at California universities rising to $24,000 in the next 4 years… should they encourage her to go?

I had nothing to say.  Rather, realized I didn’t know enough to offer useful input.  Where is the economy going? Can a university education pay off, or even pay back the debt incurred to acquire it?  And what of the arts, music, dance?  Vital to the cultural evolution, yet neglected and devalued in the educational system.

In my introspection, I see how my fear and ignorance took the form or arrogant posturing, arguing, preaching, trying to ‘win’ even when I was wrong. So wrong.  Much of the grief I processed yesterday was regret over my arrogant years, how I hurt my loved ones, forced my will upon decisions I should have backed off from.

Breakfast with James again, a new tradition? Then jumped the BART from Oakland to Daly City.

Took a shorter ride today, cruising down the Cabrillo Highway.  The climb out of Pacifica through a glen of eucalyptus was exciting – steady traffic and no shoulder – rewarded by a thrilling descent through the ‘Devil’s Slide’, a cliff line stretch prone to landslides every winter.  The tunnel project has been going on for 20 years?

Wide shoulders carried me easily into Half Moon Bay, where car traffic was gridlocked for miles due to the annual Pumpkin Festival.  Ha!  Bicycles rule!

I write from my tent, pitched in the dunes along Half Moon Bay.  A gentle surf lulls me, high fog enshrouds the headlands.  I will sleep well tonight, I think.

Here’s another ‘devilish’ video descent, for your enjoyment: