Cycling the Redwood Highway is always a humbling and astonishing experience. These ancient trees have watched over humanity for thousands of years. Just a few hundreds of acres are left. What would they tell us if we asked? What should we ask them?

Entering the north of California is where I meet many other touring cyclists. This is perhaps due to the fall weather, when along the coasts of Oregon and Washington are commonly known to begin raining. Also here the route begins to become hilly. Very hilly. Right out of Crescent City is the tallest climb of the whole coast, over 1300 feet. After struggling up this set of three hills, I descend to the stunning beach at False Klamath, then begin to cycle inland.

I stop for lunch at Pey May, shivering in the clear chilly sunlight. There’s a wind picking up which carries me further inland. It’s getting late when I reach the Newton Drury bypass and groan seeing a sign, “Road Closed”. I recall last time I was here, same sign, and the camp host at Elk Prairie told me they should have opened the road to cyclists. So I ride right past it, up the hill, and then past the gate with flashing yellow beacons.

I climb into the deep redwood forest, totally silent from the void of car traffic. The sun is setting and I know I’ll be riding the last five miles in the dark. The serenity of the descent becomes spooky in the dark night. I wonder of sounds in the woods, cougar? Would they see me as prey, riding alone on the empty highway? I ride faster, begin to sing and ring my bell. I finally roll into camp, fingers numb but glad to hit the hot showers. The hiker biker site is filled with others, I recognize Lisa and Josh. But I’m exhausted so I set up my tent and fall quickly into sleep.

I spend two days in Arcata, resting from the climbs. When I head back into the redwoods again I’m refreshed. A strong tailwind blows me along Humboldt Bay and up into the mountains. Route 1 is a freeway for most of the next couple days ride, save the Avenue of the Giants. This bypass is the old Highway 1, winding back and forth along the Eel River, through grove after grove of massive trees. Certainly best experience from the saddle of a bicycle.

I arrive at Burlington Campground near Myers Flat with ample sunlight. There I meet half a dozen other cyclists. There’s a couple touring on a tandem, heading to Baja. And Logan, a 20 year old Minnesotan who said he’s going to join Liam and ride too Patagonia. I’d met Liam along the road a day earlier, impressed by his tour of the Dalton Highway in Alaska, even more that he had to stop touring to heal a broken collar bone from a spill. I also meet a couple other men, both touring down from Seattle to San Diego.

Darkness falls and I’m eating some dinner when another cyclist rolls up to the picnic table I’m sitting at. He introduces himself as Gabriel, and begins to ask me many questions about my past touring. I begin to talk, warming my recently taciturn self. I remember so many stories now, recalling the time when Alice and I rode to Ferndale. I’d said it was 20 miles further, to which she answered “What are miles?” And I also complained about the extra hills, to which she said “What are hills?” Gabriel laughed at this. I headed to bed, anticipating the climbs tomorrow would bring.

The next morning, all the cyclists are getting ready to head out except Will, who is teaching guitar lessons from the road. “I have to pay my bills back home” he explains, teaching online for the first three days of each week. His students don’t seem to mind. The others talk about the ride ahead, wondering at the many hills. James says he had a companion who had told him “Hills are your friend.” I say if you don’t like hills, you might as well ride an e-Bike. Laughter and agreement among all of us, carrying our loaded touring cycles over the hundreds of miles.

Later that day, I’m nose-down, struggling up the long freeway ascent before Garberville. A cyclist crawls up beside me and asks, “What are hills?” It’s Gabriel from the camp. “Hills are your friend.” I reply. He laughs, “Your very best friend!” I laugh in reply, gasping for breath. These hills seem taller and longer, due to my lack of conditioning. Indeed, my best friend as notice I am getting stronger every day, both physically and emotionally.

I lose Gabriel somewhere after Garberville, as he rides on past my camp for the night at Leggett. Another cycling companion whose brief interactions with me have lasting impact. I find this a most inspiring part of the touring experience, how a simple few words or idea can last long after the ride has finished. Like Randolf, the German riding with a husky pup in a trailer, who I met in 1986 camped in Carpinteria. He said he was on the “journey to find himself”.

Have you found yourself yet Randolf? Have I? Here as I struggle on these hills, lost in the redwood forests, along these lonely miles of highway. I’m asking the trees, who am I? What am I supposed to be doing? In the past year of the pandemic, I feel I’ve lost so much time and focus. Months of anxiety and chaos, that I can never get back.

I ask the trees again, who am I? What am I supposed to be doing? And I hear these ancient beings, thousands of years old, respond in their deep wisdom, a perfect silence. Patience, my child. You are so very young. There is more time yet. Much more time. 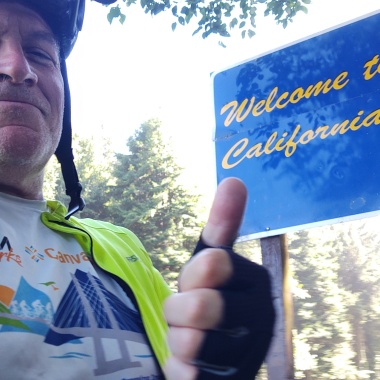 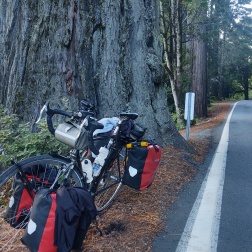 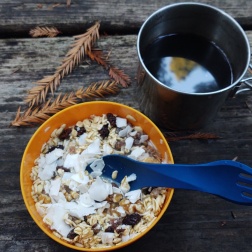 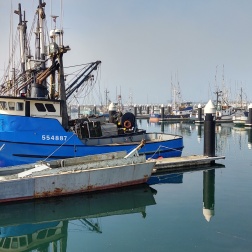 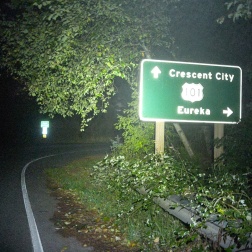 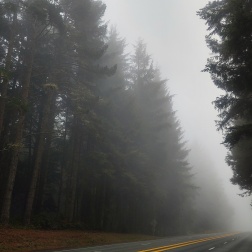 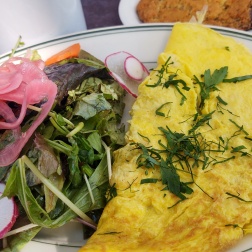 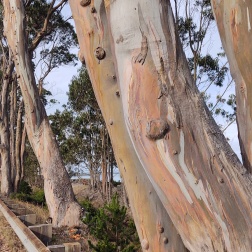 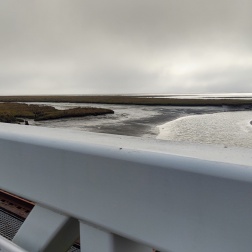 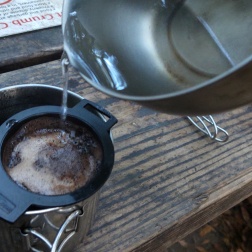 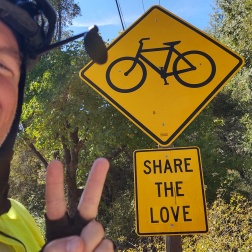 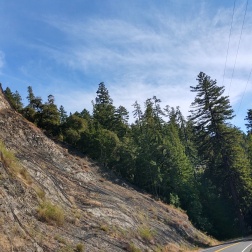