Plans set, we’ll meet in Oakland next week, then cycle down to Los Angeles. My feelings of anticipation and bliss are grounded in the deep satisfaction of my tour. I’m now in good form, able to conquer miles upon miles, riding without interruption or distraction. Well, yes, there is some distraction. How the mind runs. I’ve always counted on cycling to clear my head, and look forward to today’s ride like every other.

Sunrise over Monterey Bay, looking east from the camp I can see the hills and Monterey Peninsula. Today’s destination. I big Shane goodbye, the Irish cyclist I met at Half Moon Bay last night. He’s swapping out his tires for knobbies, will be exploring some off road trails in the hills above Santa Cruz. I head up to Soquel Avenue, then double back 2 miles over yesterday’s ride to the Ugly Mug Cafe.

It’s a common understanding in bicycle touring that the only rule is never go backwards. Never. But today is the exception. I greet the proprietor Steve, also a cycling enthusiast who keeps patch repair, tubes and a floor pump in his cafe, for any one who needs them. Quad espresso, ham & cheese croissant. Big Sur bar! Sarah told me yesterday I needed to write a guide. I told her I’d call it “The Espresso Diaries”. I’m also charging up the batteries, phone, laptop, backup. And enjoying Steve’s banter and repartee with his customers, regulars and new. Good to see such a happy face, instead of an ugly mug. I bid him farewell, and tell him I’ll be back through next week. With a friend. Am I blushing again?

I climb Soquel, back up the hill I’d descended to get to the Ugly Mug, passing Cabrillo College. In Aptos, another stop, Heather’s Patisserie. More coffee?! And an amazing sticky bun, made with puff pastry and pecans. Maybe my guide should be called “The Patisserie Tour”.  Better get riding, burn this off. And I do, along Soquel, which parallels California Route 1, now a freeway restricted to prohibit bicycles. For good reason. I rode on it a few miles around Watsonville a couple years back, absolutely crazy traffic. The on & off ramps were the worst.

I cross over the freeway at the Rob Roy Junction, then turn onto San Andreas Road. Rolling hills through endless farms, growers of strawberries, artichokes, lettuce, brussels sprouts, more strawberries. So fragrant, ripe now, immigrant labor lining the fields, picking for America’s tables. What if Trump builds that wall? Insane, the politics of this season. I’m glad for the cycling, helps me forget, even if just a minute. I’ll be voting, with my mail in ballot soon to show in Oregon. I’ll have it mailed to me, here in California, somewhere down the coast. Vote blue. And hope the unimaginable doesn’t happen.

I’m making the turns onto farming roads, winding around these fields, remembering the route, not needing the map or GPS. Feels good, I ought to know the way by now. Seventh Pacific Coast tour in seven years. At last, the power plant at Moss Landing looms in the distance. The halfway point. I return to Route 1, powering along the busy stretch, opting to to stop at Moss Landing. I’m planning to do laundry in Marina. Another hour. Miles are passing fast. Some stretches with tailwinds. Others with Cloud Cult blaring on the speaker.

Del Monte Road, the food giant’s packing plant, a long approach through dunes lined with crimson tipped ice plants. Sarah told me these are an invasive, which is disappointing. I wonder where the ice plants originated from. Each year I watch the pampas grass spreading further through Northern California, another invasive. Laundry now in Marina, some great Mexican food. Will Trump deport the taquerias too? A stop at REI, for some special gear.  Then the final miles, a long bike path through the dunes at Fort Ord. The sounds of the surf are drowned by the busy Route 1, as the path rolls through the dunes. The sun is dipping behind the trees as I arrive in Monterey. I pass the Tesla dealership, where cars bear a plate saying Zero Emission Vehicle. Ha! I’m riding the original ZEV. One must consider the embedded carbon it the high tech vehicles, after all.

I stop at the East Village Coffee Lounge, again charging batteries, enduring Billy Joel’s “Uptown Girl” on the stereo. Ironically playing? Or do the staff enjoy this atrocity from the 80s? The affront is redeemed as Cyndi Lauper belts out She Bop. Apropos. I stay at the cafe longer, as the nervous excitement of the open mic crowd grows. I recall the years I lead the amateur night at FireWorks, five years. The host here is now playing an overly loud hip hop mix, then he jumps on stage, yelling, trying to amp up the crowd with his own forced enthusiasm. He’s been doing this 15 years, he says. It shows. I stay through the first act, a good performer. No one seems to be listening. The other side the shop is filled with loud youthful patrons. Patrons? In true open mic fashion, only about a quarter of the people here are buying anything.

Enough. I walk through the crowd, back to my bike. A young poet is reciting to his friends, something about his disempowerment, the hopeless condition of the politic. I hear you, friend. There’s a crowd outside, in the adjacent plaza. Even louder than the kids inside. Thus the draw of the open mic night. I’m glad to turn on my helmet torch, and slowly grind up the steep hill. Veteran Memorial Park is three quarters up the Monterey Peninsula, high above the city and bay. The local military academy plays taps. I’m looking forward to a call with Jennifer, as I set my camp in the dark. Sea lions are barking in the distance. 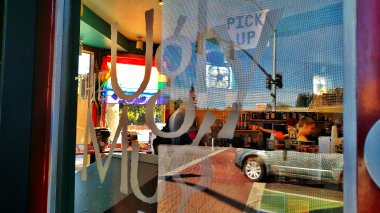 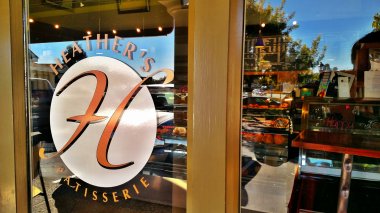 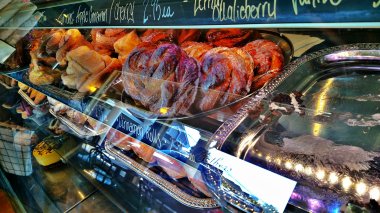 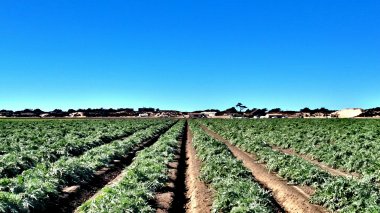 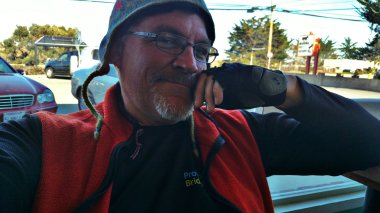 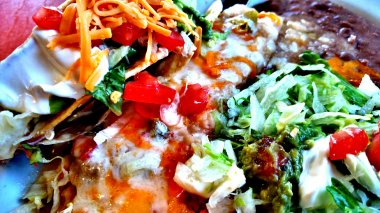 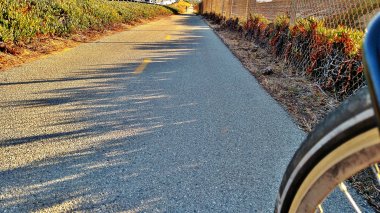 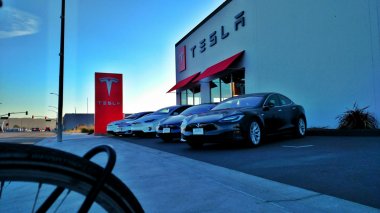